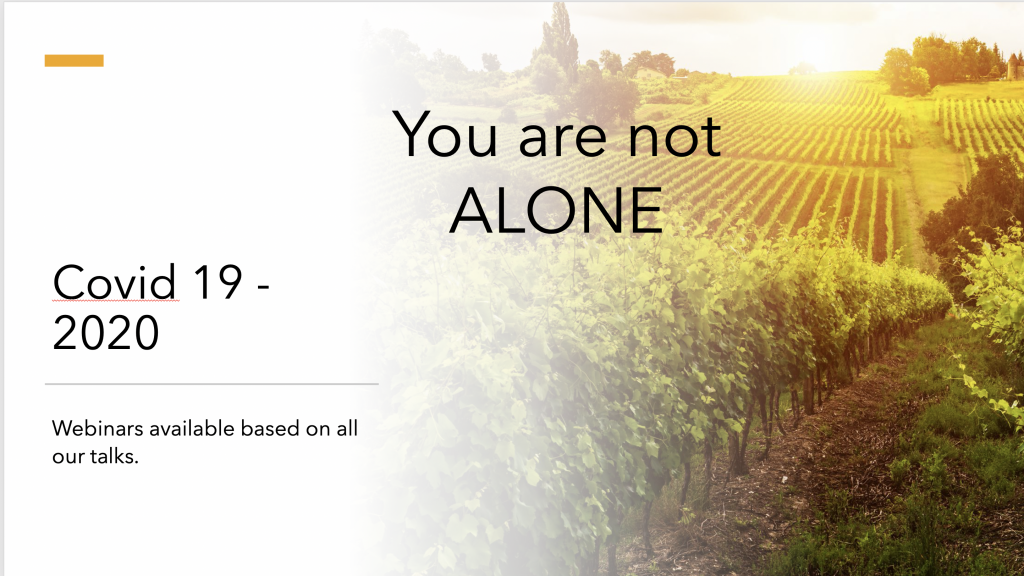 Utilising our team of writers, presenters and performers we will provide platforms for any subject tailor made to suit the needs of your organisation. This Unique blend of the Arts and awareness raising has a successful track record in both Industry and Education. Ranging from commissioned Poetry, Professional counselling and Mentoring to hard hitting talks and training let us bring our experienced team into your lives. We make them laugh, Listen and learn. 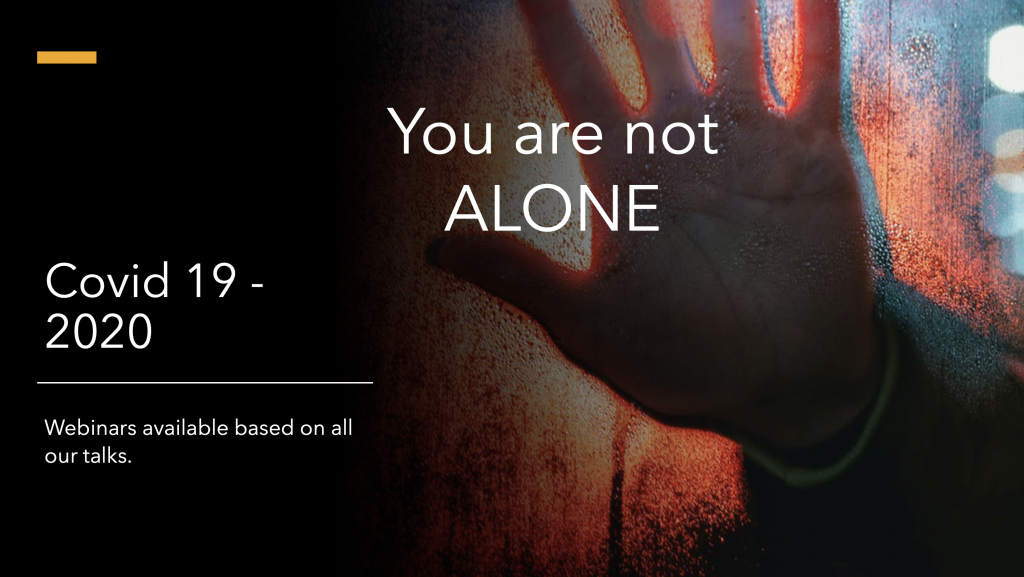 Cancer is one of the most difficult things to talk about. People often feel nervous and uncomfortable when speaking to someone living with cancer. This can lead to people unintentionally saying the ‘wrong’ thing, something inappropriate or, worse still, not saying anything at all.

This November, Roy Castle Lung Cancer Foundation are urging people to Follow their lead, by asking we listen carefully to what people with lung cancer say and take cues from them to avoid making crass or hurtful comments. People across the UK with lung cancer informed us of how the felt about the language used around them. They most disliked those terms that conveyed pity, such as ‘I feel so sorry for you’, closely followed by ‘you’re so brave’, ‘a victim’ and ‘lost their fight’. Many also resented having their life-partner described as their ‘carer’. However what enthuses some is loathed by others.

Drawing on the feedback, H2HU collaborated with them  to develop the Follow my lead poem. The poem aims to be ironically humorous and thought-provoking, to open up and improve conversations around lung cancer. Have a look and let us know what you think

This project uses the Arts to give a voice to Undergraduates and staff at King’s which is ranked in the top 10 UK universities in the world. Culminating in a night of Prose, song, Poetry and Music participants are encouraged and supported in developing outlets to support Mental Wellbeing. 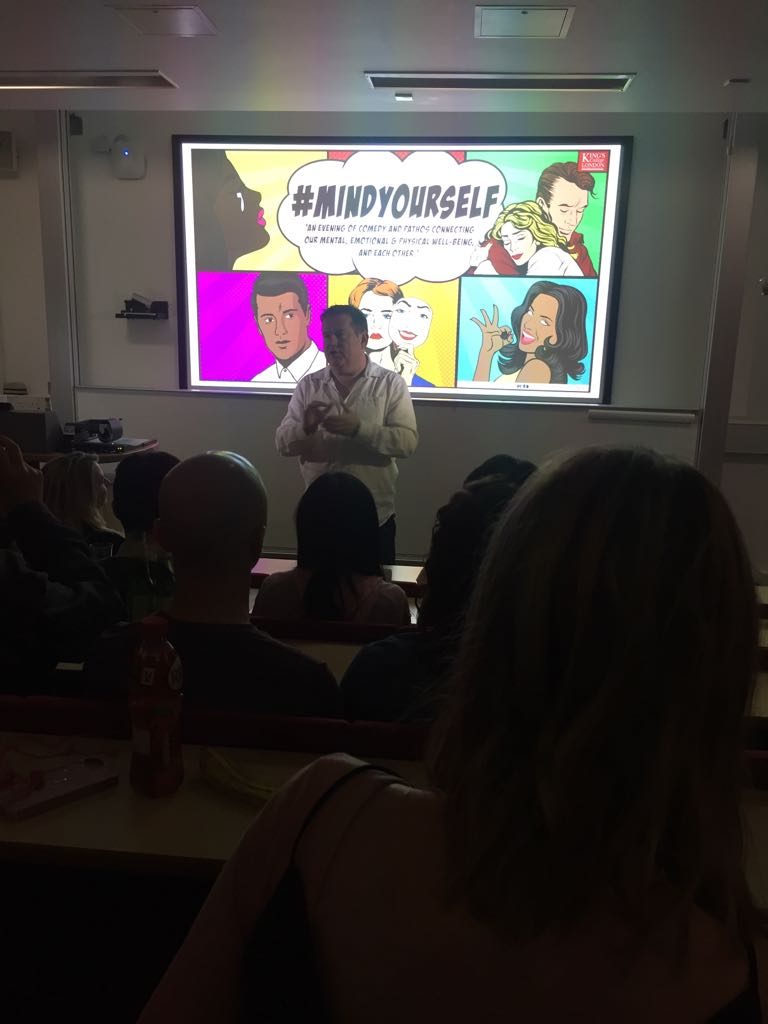 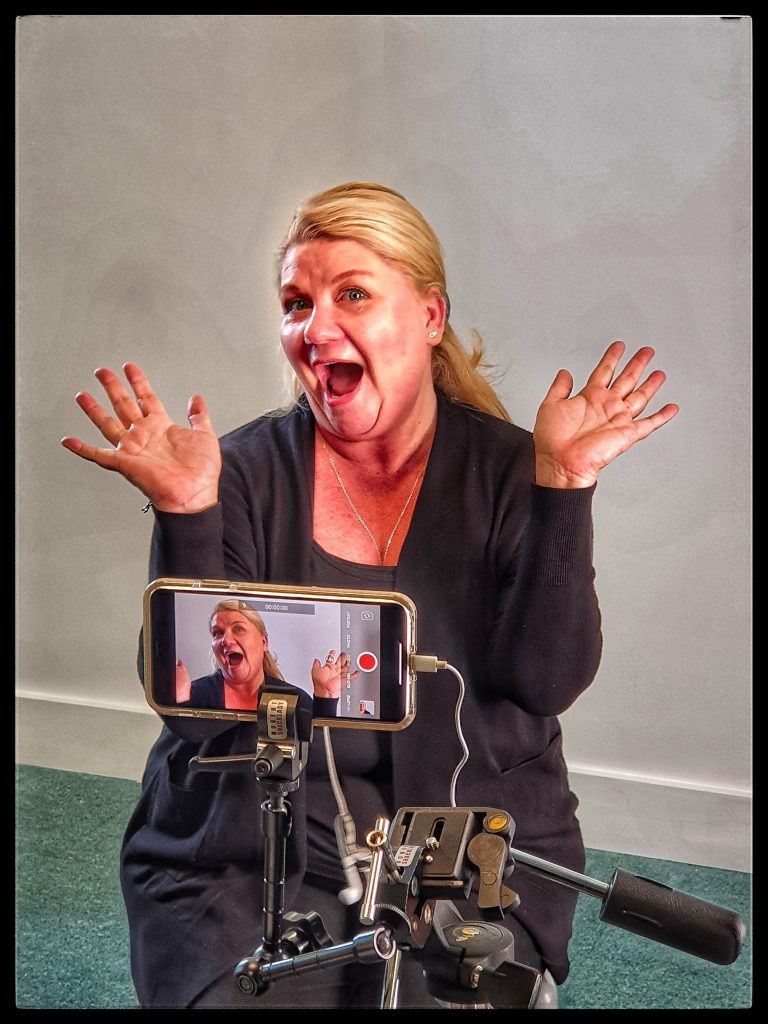 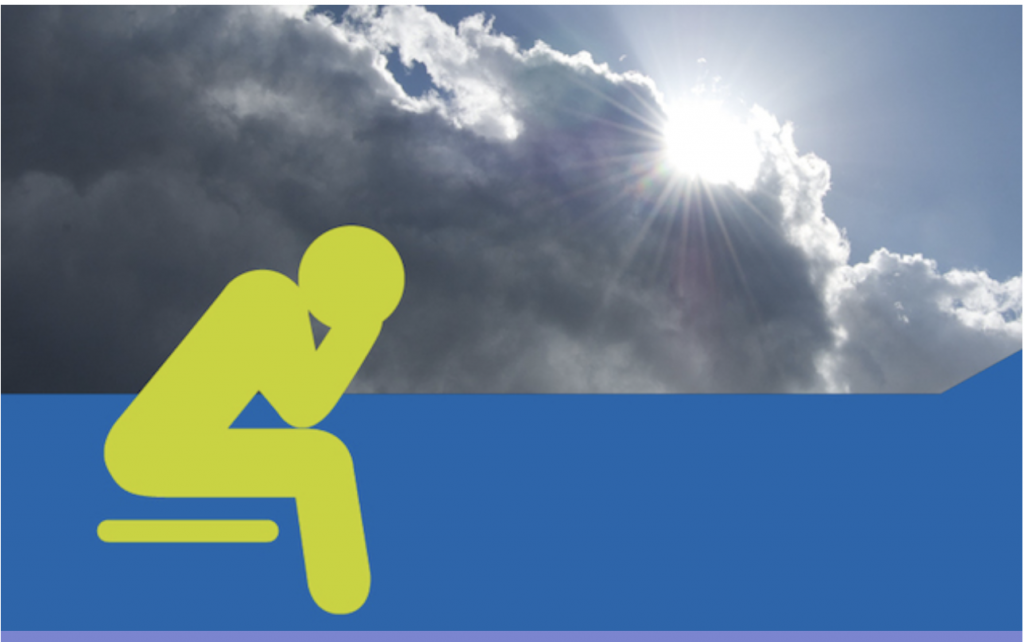 The Men’s Health Forum is launching Beat Stress, an anonymous online chat and email service available to men from anywhere at all by computer, phone or tablet. The service which is Provided by H2HU enables men to talk about things that are causing them stress in an anonymous and confidential way with health and wellbeing professionals who are able to offer support and signpost to services.

The service has been set up by the Men’s Health Forum with a grant from the Bupa UK Foundation, in response to the clear crisis in middle aged men’s mental health. Happy to Health you provide an interactive web help and signposting service staffed by their team of professionals.

Working with a top quality video production company, we produced a set of eleven Tootlbox talks to cover all aspects of Men’s health. Subjects ranging from Sleep to Smoking Cessation were delivered in a unique and innovative way. A group of men were brought together to discuss a health Topic. This then informed a comedy Routine to discuss the issues. Finally an interview with Mens Health Expert  Jim Pollard concluded the subject as you can see in this example.